Mia Sundberg Galleri opened it's first season under the new name with an exhibition by Anders Krisár; "Chords 1-17". It is also Anders Krisár's first exhibition in Sweden.

The seventeen photographs are taken on the Seychelles with a large format camera and 8 x 10 inch film, resulting in negatives large as notebook sheets and images of cutting edge sharpness. In the exhibition the images will be presented in a new and larger format, 44 x 55 inches.

To each image Anders Krisár has composed a piano chord, collected on a cd, played by the pianist Jan Biel. Portable cd-players will be lent to gallery visistors during the exhibition. Anders Krisár has returned several times to the same beach and created sublimely disturbing images with numerous references to art history and painting, but also to the early postcard and colored and mass- reproduced, photographic image. They are paradisiacal, deserted landscapes devoid of all living beings except for some strangely alienated cows, the movements of which risk erradicating them from the surface of the long-exposure negatives.

But the image of an utopian place grants no piece of mind. We are left with a lingering feeling of discomfort, reinforced by the somber, slowly subsiding piano chord that accompanies each image, which seems to suggest hidden, unsecured forces at play.

Chords 1-17 are presented in a book with an accompanying cd. It can be purchased through the gallery as well as in the bookstores of Moderna Museet and Konstig in Stockholm. The small sized edition of the series (format 15 x 20 in.) was exhibited in a solo show at Staley & Wise Gallery in New York in 2002. Anders Krisár was born in Stockholm in 1973. He is educated in graphic design and illustration at the University College of Arts, Crafts and Design in Stockholm and School of Communication Arts in London. He has studied composition at New York University and dedicated a number of years to classical piano. He has worked as an art director in advertising. 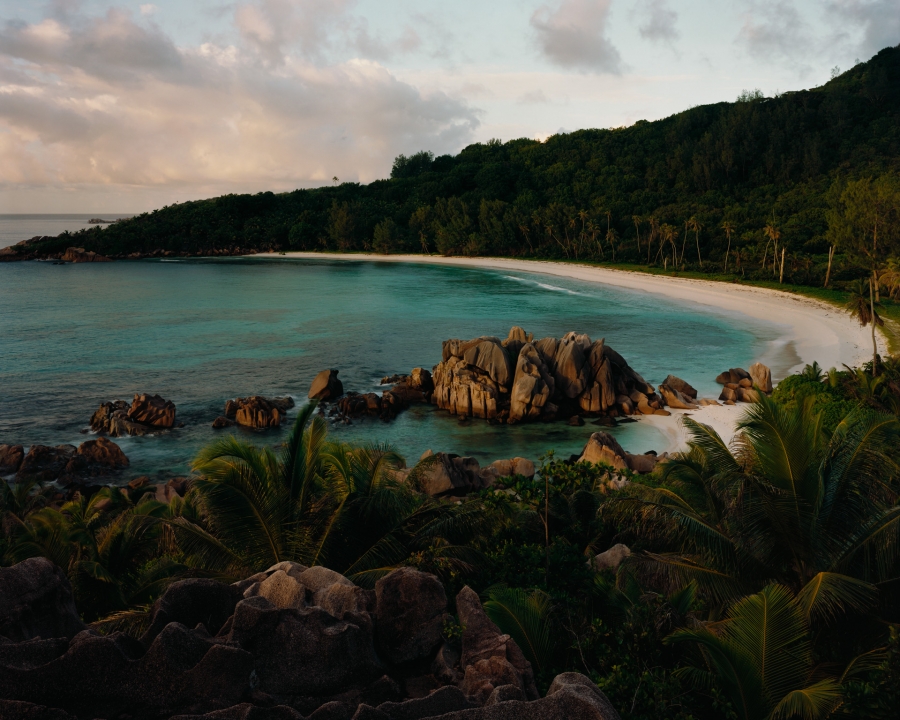