MOBIUS Gallery is pleased to announce the opening of the first solo exhibition in Romania of the Swedish artist Anders Krisár, curated by Anton Svyatsky.

Subject of numerous museum shows, Anders Krisár’s work often focuses on the human body. Krisár’s sculptures features or makes reference to the human form, exhibiting a preoccupation with formal rigor and abstraction. Using this exacting approach, he employs precision of form to create intensely personal, psychological landscapes. Krisár’s sculptures – immaculately produced, and often bear a deliberate blemish that is itself impeccably rendered – are discomfiting, objects of simultaneous horror and beauty. The sculptures are uncanny because of the meticulousness with which they are executed; according to Krisár, "I'm a perfectionist because I have to be, it’s not really a choice. And it’s not a striving for satisfaction, it’s rather to avoid pain".

"Anders Krisár’s work is not subject to interpretation by reason, because it comes from a place that by its very nature is not of the understanding, but of feeling. The perfectionist execution and flawless surface is not an end in itself. Rather, it is a way to make the formal or physical characteristics fade away, as if looking through a perfectly translucent, spotless window at the sublime complexity of our inner universe. We can look with the eyes, but can see only by empathy." (Anton Svyatsky, curator)

The exhibition is produced by Mobius Gallery, with the support of the Embassy of Sweden and will be on display until November. 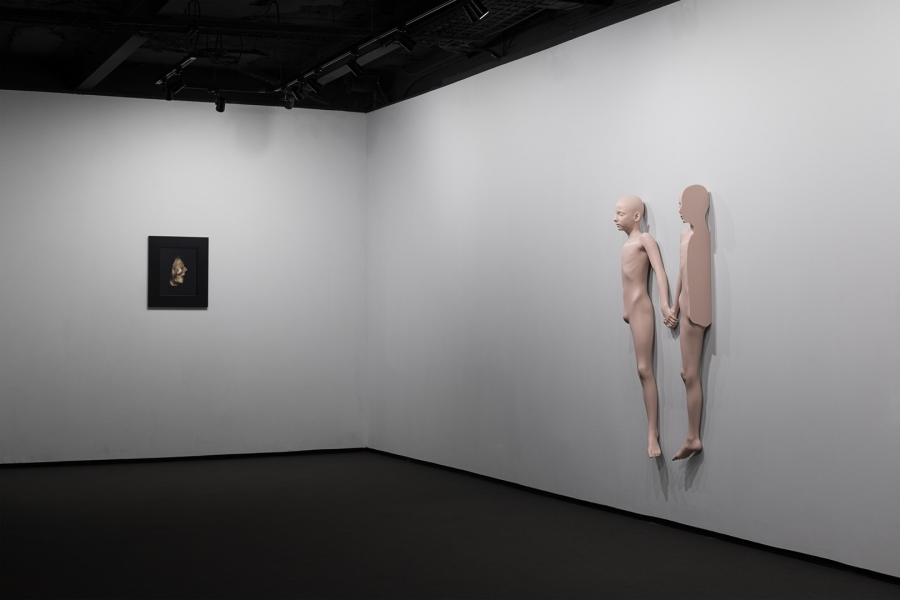 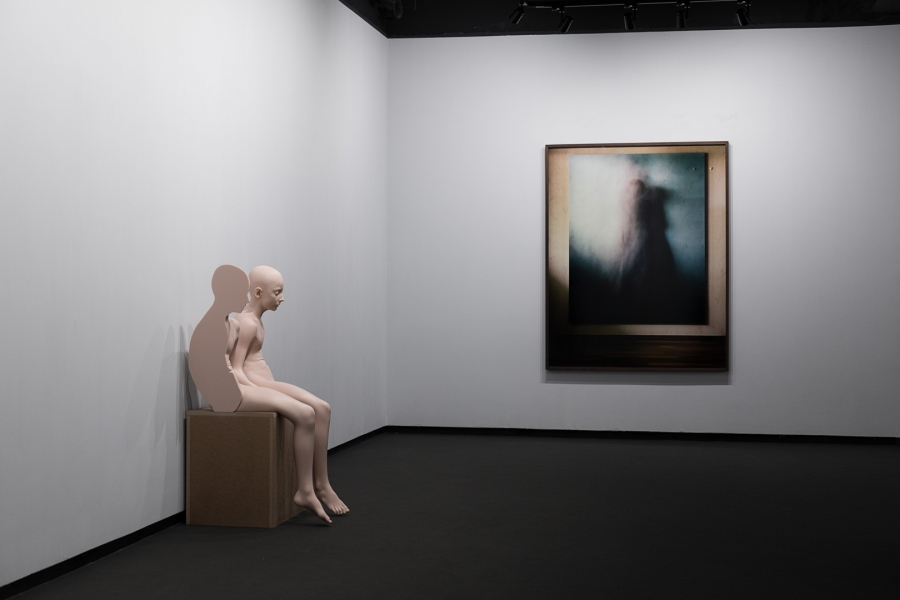